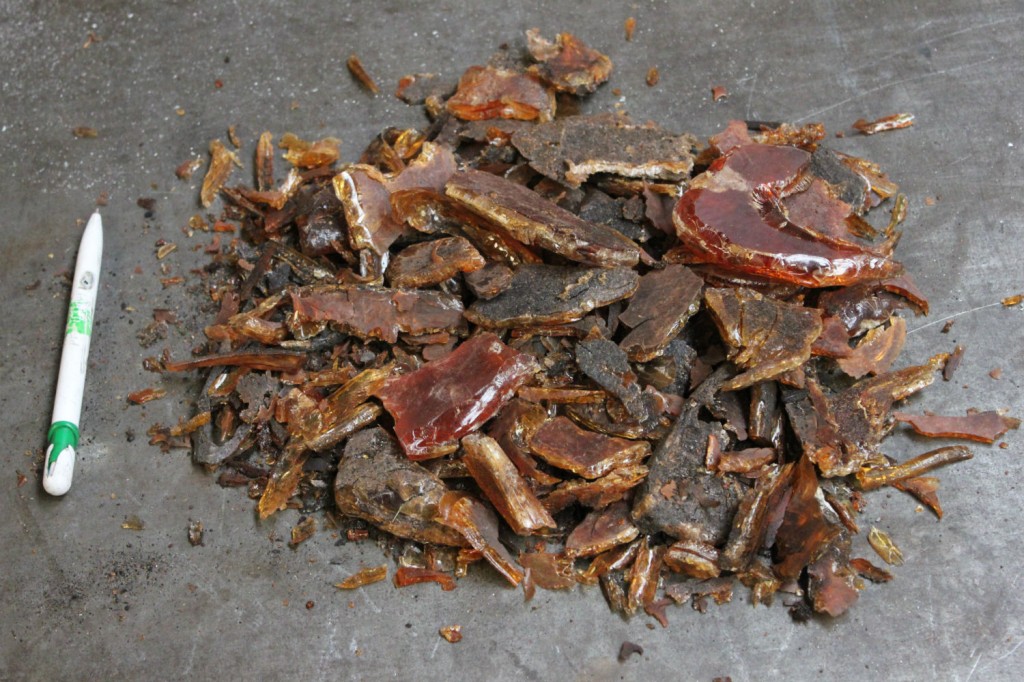 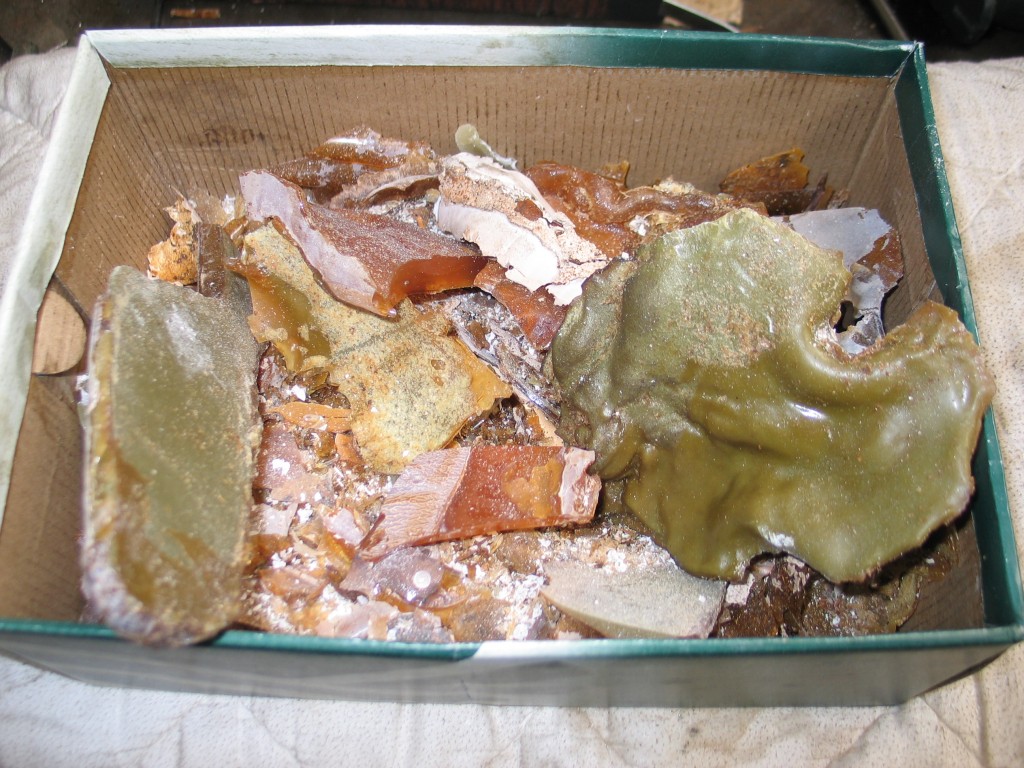 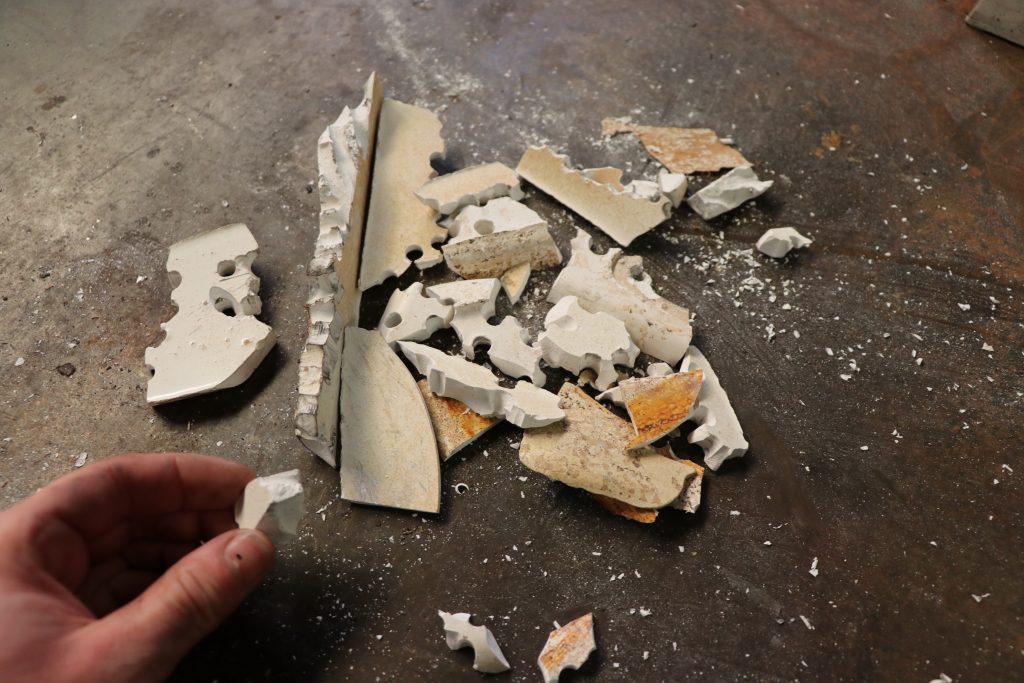 Petseal Drilled and broken for removal

In days past, tank sealing was unheard of due to the lack of moisture attracted by fuel due to the addition of ethanol. Many old tanks have seen years of service with no problems and then they have succumbed to the ravages of ethanol fuels. In days past we never even thought of inspecting the innards of our tanks, we just filled them up at the national Benzol petrol station and forgot about it. The responsibility was in keeping the engine going and the tires filled up.

Things change such as fuel that creates another responsibility, the tank. A hot of tank sealers came onto the market place when ethanol reared its ugly head and started to cause tank problems.

The application on a DIY basis was pushed by the marketeers at the behest of the owner of the tank. Sealers applied in the early days of sealers were relatively tolerant for a few years until bad DIY application showed it’s fruit.

At Stotfold Engineering we have and are tackling the problems of pinholes in old sealed tanks. As an example a tank came to us to have a pinhole fixed, it transpired from probing and scraping that there were a host of pinholes and a line of rot at a seam. The tank had been sealed in the past and was now breaking up. Generally the liner has to be removed as much as possible so as to allow us to braze the rusted areas for a permanent fix. If the liner is left in situ and we braze the pinholes then lots of toxic fumes are produced.

This typical tank had a sealer put into it DIY style as there was an inch thick slab of sealer in the bottom of the tank. The owner didn’t manipulating the tank throughout the setting process to create and even coat. The final set product should be almost like a thick plastic bag within the tank to protect the metal from further corrosion from the fuel, the correct process is time consuming.

Even when done to the instructions that came with the sealer, it can go wrong. One example of this is the case when the base metal isn’t good enough to permanently adhere to the sealant, this combined with the sealer going brittle over time and shrinking can cause it the break into pieces ultimately not providing corrosion protection but also causing damage in other places due to the sealant sometimes dissolving or turning to dust like particles that go into the carburetors and so forth. A raw metal base and high quality sealant along with rotating throughout setting is necessary to solve this problem. The aforementioned isn’t usually misunderstood most sealant instructions will include directions for “getting” this raw metal finish but often are futile due to poor quality chemicals and lack of machinery.

Now back to this tank. A couple of ¼ inch holes strategically drilled at the base of the tank and a rod put into one of the holes and hit with a hammer and the other hole dealt with in the same manner usually shifts it in one go. Getting the slab out is time consuming as it has to be broken up into parts so as to get it out via the filler hole. Now we can braze it up for a permanent fix. There is no use to use liners as they are not permanent and always come loose. After brazing we pressure leak test it. On vintage and veteran tanks that have been lead soldered it is quite common for a leak to occur between the oil gallery and the fuel part of the tank, not an easy fix and complicated. An old trick for some restorers is to gaffer tape all the holes up and fill the tank with sealer and then remove the tape after setting and then off to the painters, as good as new, really! Tanks that have been lined properly may not have been perfectly cleaned out, time will tell!

brazing  them is a permanent repair.